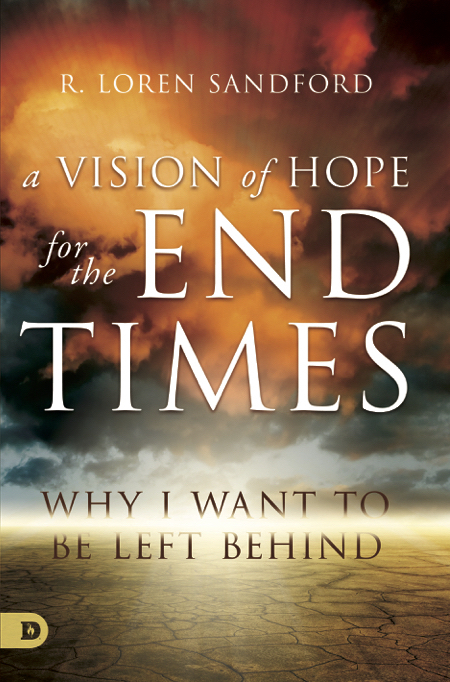 Combat the end times frenzy and anxiety!
Overcome fruitless end times speculation and get past the long list of unfulfilled prophecies of last days events. Get solidly grounded in what the Bible actually says. This is NOT a book of silly projections and misinterpretations of biblical prophecies. It is a vision of purpose, promise and destiny.

THIS BOOK WILL: read more 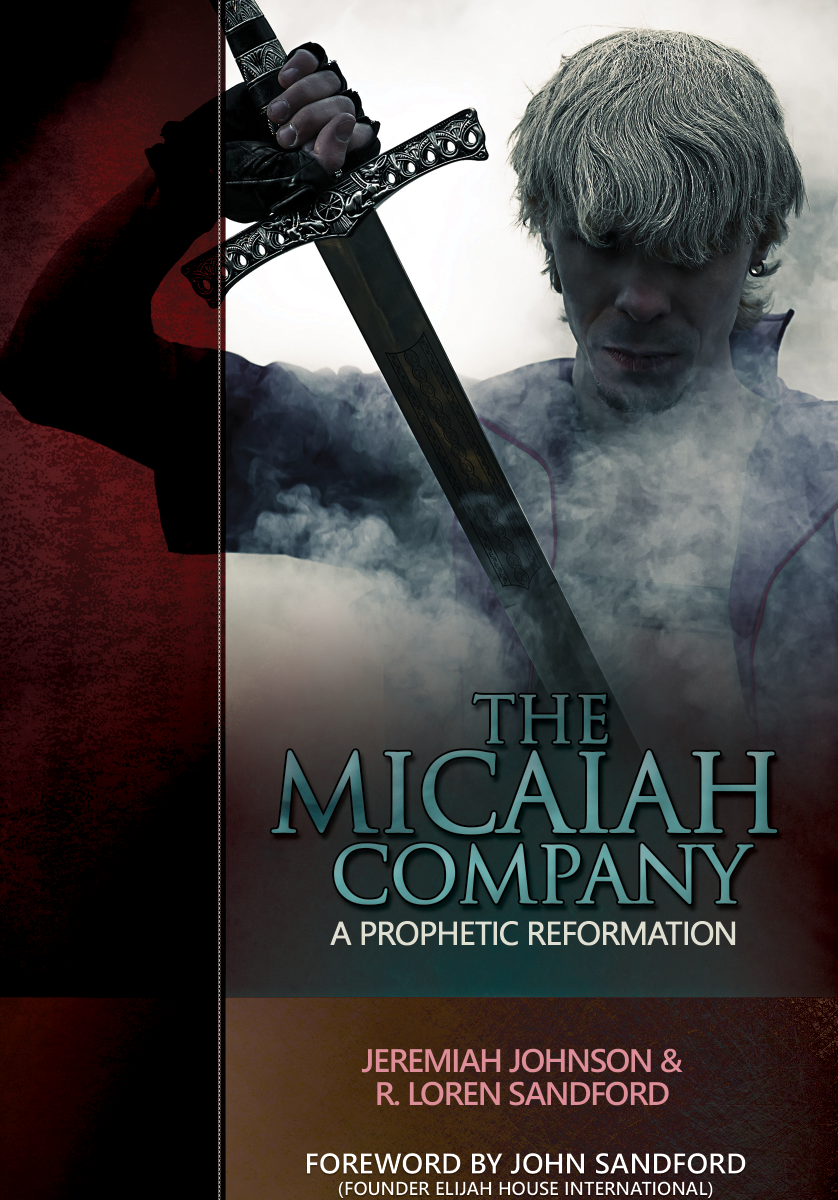 Co-authored by R. Loren Sandford and Jeremiah Johnson. The prophetic movement as we have known it is in need of reformation. Too many unfulfilled words and timelines missed! It’s time to restore trust in the prophetic word. Where have we gone wrong? What adjustments are needed? What does it mean to be a Micaiah standing alone with the true word of the Lord against 400 others? What should be the true nature of prophetic ministry in our time?

This book will shake you up and at the same time answer a lot of questions.

The Micaiah Company is a movement of men and women who desire to see counterbalance and reformation released in the prophetic movement. We are currently witnessing one prophetic word after another fall to the ground from well-known prophetic voices and no one is held accountable or even offers to repent for their mistakes. In other circles, prophetic ministry has become so politically correct that any prophetic words of warning, rebuke, and correction are categorically rejected. Where have we gone so wrong in the prophetic movement? The Micaiah Company is dedicated to authentic, accountable, and genuine prophetic ministry in the body of Christ. 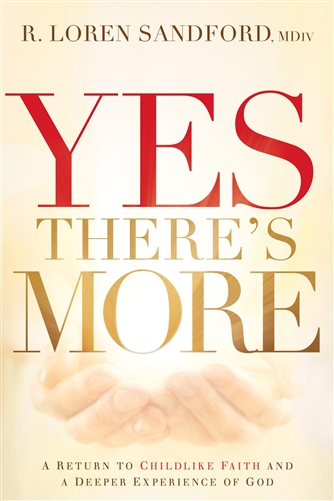 You are called to a higher place in GOD.

A hunger for more is growing in the hearts of an increasing number of Christians who sense that what God has promised is much greater than what they’ve actually experienced. But the answers won’t be found in the spiritual hero on the platform despite how good the messages might be. Ultimately, the solution can be found only in a deeper understanding of the Father’s heart. In Yes, There’s More R. Loren Sandford covers topics such as: 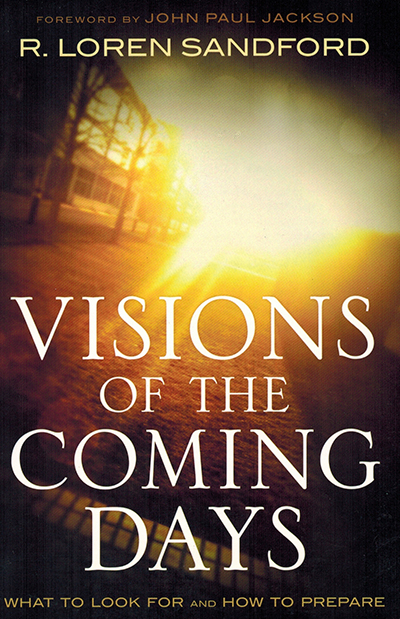 What to Look For and How to Prepare

Loren has cast a poignant prophetic vision for Christians everywhere during these uncertain times. Using Amos 2 and 3, he presents detailed predictions of the days to come, revealing the pattern of indictments and penalties leveled against Israel back then that mirror America and the Western world today. Yet within his sober reflection, he reveals the heart of the Father and the hope of glory for the body of Christ. With clarity and piercing biblical insight, he helps believers understand what is to come, and he gives them practical advice on how to prepare spiritually–for the events that will unfold and for their role in all of it. 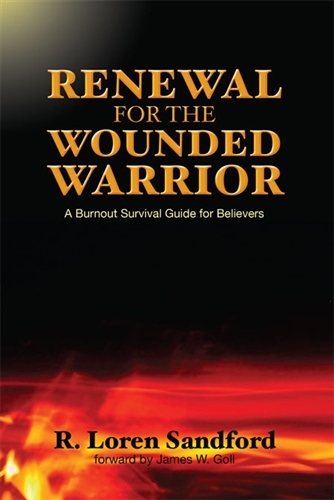 Refreshingly candid and down to earth, longtime renewal leader R. Loren Sandford provides a life preserver for anyone struggling with burnout. Far from a formulaic approach, Loren discusses the successive stages of woundedness and burnout and plumbs the depths of what is often referred to as “the dark night of the soul.” This book flows from Loren’s own experiences with burnout and his struggles to deal with them — even as a member of the first family in inner healing. This is a vital resource, not just for ministry leaders and laypersons, but for anyone overwhelmed by stress or tragedy or longing to help someone else. 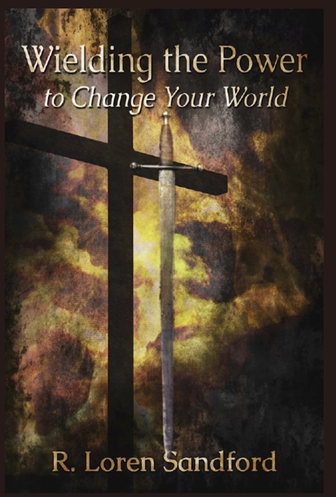 This is one of the most important books Pastor Loren has written. This is God’s vision for you, your destiny and your fellowship.

An honest book about coming out of a sterile past into a vibrant future. Loren is building a people who can receive under pressure and prosper in the heat of battle–a community of passion that worships wholeheartedly and prays like a bride, not a widow.
– John Paul Jackson, founder, Streams Ministries International

Loren Sandford has written a book about making the journey in the Spirit to the place where the Kingdom provides the environment for real church to emerge.
– Graham Cooke, author, Approaching the Heart of Prophecy

R. Loren Sandford, a graduate of Fuller Theological Seminary, is senior pastor of New Song Fellowship in Denver, Colorado, and author of Understanding Prophetic People and Purifying the Prophetic. He is an international teacher and worship leader in the charismatic renewal.
– John Arnott, founding pastor, Toronto Airport Christian Fellowship 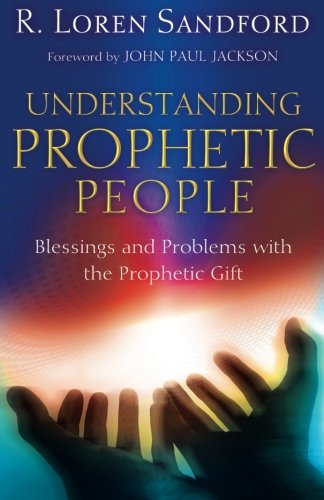 A classic! This book is a must read for both the church at large and for all called by God to be His prophetic spokespeople.
– Marc Dupont, Mantle of Praise Ministries.

With piercing accuracy, not only will this book grant sanity to prophetically gifted people, but it will give a measure of peace to pastors in their quest to relate to strongly gifted prophets.
– Dr. James Goll, Encounters Network.

Whether you're here out of curiosity or looking for resources, I hope this site is a help.

Some see me as a prophetic voice. Others call me "apostle". I'm not interested in titles and I don't care what I'm called. At heart I'm just a pastor from Denver, Colorado with a heart for the body of Christ and a longing for intimacy with the Father, the Son and the Holy Spirit.